A Prophet for Our Time

A Prophet for Our Time is a film in development on the man that changed the face of history and one that has over 2 billion people following his message today.

A Prophet for Our Time is a film in development on the man that changed the face of history and one that has over 2 billion people following his message today.

In Development
Directed By: Ziad Foty and Ahmed Mansour
Narrative
Synopsis
A Prophet for Our Time is a narrative film that delves into the structure that the prophet Muhammad used to build what's known as the Society of Madina (City) that modern societies still follow. The prophet is the first one to introduce some major aspects to our modern societies that we take for granted. Among them are Social Security, Retirement Bench, Religious Freedom, Freedom of expression, Ending Slavery, Human Rights, Women Rights, Liberating the Mind from Myths, Recognizing all prophets before him and much more.
Co-Director 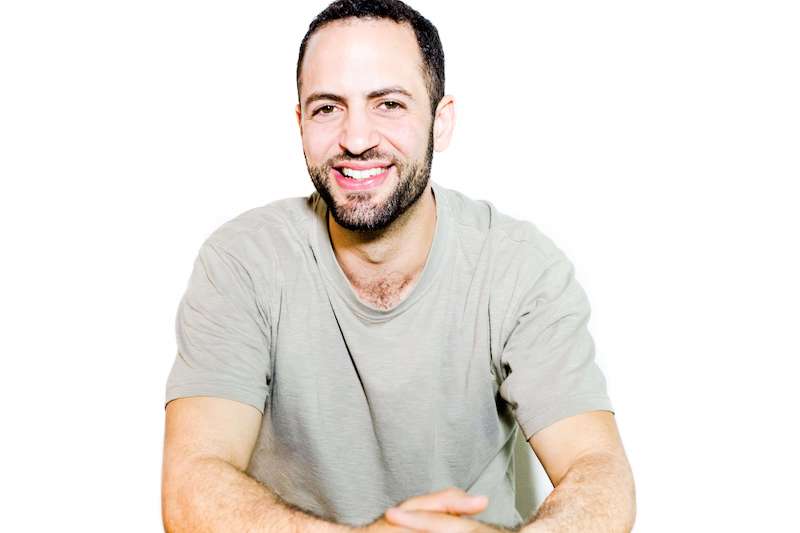 Founder of Foty Fusion Films, Ziad Foty is an independent director, writer, and producer based in the DMV area. His films seek to highlight underrepresented stories in an effort to challenge the dominant representation in cinema.
His experience in documentary, experimental, and narrative conventions has led to the production of a diverse crop of films including experimental short “The Strange Ways of the Occident” (2015) and short documentary film “The Renaissance Man” (2017) about a DC native combatting gentrification through art. Most recently, Ziad’s debut narrative short “El Mahal” (2019) about a Palestinian-American’s struggle to survive in a family-run grocery store, won “Best Foreign Language Short'' at the 2019 Marina Del Ray Film Festival and “Best Cinematography” and “2nd place general submission Award” at the 2019 Wheaton Film Festival. In 2021 Ziad will premiere narrative short Blue (2021), and his debut feature documentary "Return to Ramallah" (2021) about his father returning back to his native Palestine after 40 years in America. 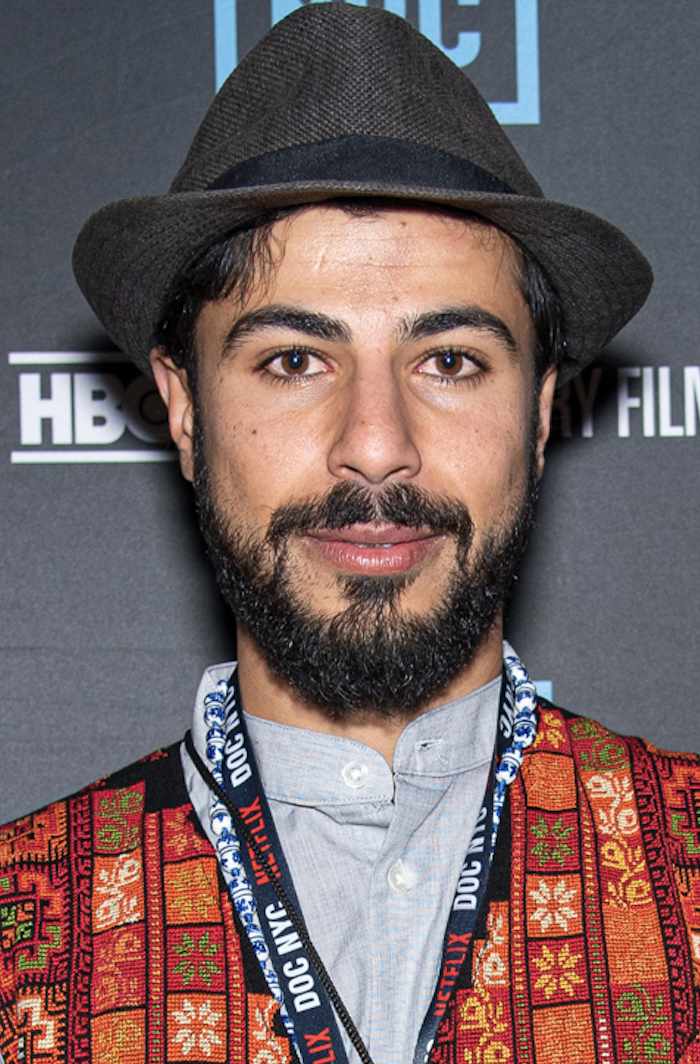 Ahmed Mansour is an award-winning filmmaker and visionary from Gaza, Palestine. He did his masters in News and Film at New York University (NYU). Before moving to the US in 2015, he made a series of short films highlighting the humanitarian crisis in Gaza Strip after three successive wars. Ahmed's debut was his feature film "Brooklyn Inshallah" that had its World Premiere at the 2019 Mountainfilm Festival and New York City Premiere at DOC NYC. The film is currently being broadcasted nationally on PBS World Channel. Ahmed has received residencies and fellowships from Duke University and from Washington Center for Narrative Studies. He was named the 2019 MountainFilm Emerging Filmmaker Fellow based in Telluride, Colorado. He’s currently serves as the creative director at Filistia Films production company.
Co-Directors Statement
We are Arabs and Muslims. Ziad was born and raised in the United States to a Palestinian father and Egyptian mother. Ahmed was born and raised in Palestine. We both met in the US and started Filistia Films together to tell the stories that matter to our identity. We made films about our identity as Palestinians such as "Brooklyn Inshallah", "El-Mahal", "Angle of Gaza", and "Return to Ramallah." The time is right for us to work on a major film on our Prophet that we both take as a good example. We both live in the US and we hear daily misinformation about our beloved prophet Muhammed. We decided to work on this film to educate the west about the prophet and what he brought to humanity. We also want to inspire Muslims around the world through this film to make them feel proud of our prophet.
PRODUCER
Jillian Karole
Jillian Karole is an NYC based distribution and outreach producer, specializing in creative distribution strategies for the digital age to independent filmmakers. She has worked with major film festivals around the world including Sundance, Outfest, Tribeca, & Berlin, to bring films that target marginalized stories to their audiences. She is also involved with the New School’s Engage Media Lab that works with youth media groups around the city to instruct students on how to create their own content and in conscious media literacy practices. She also specializes in data based marketing strategies for new media and socially engaged content.
EXECUTIVE PRODUCER
Paul Costello
Paul Costello, founder of storywise.com and New Story Leadership Inc, is a pioneer in developing the method and practice of story-driven change. He has collaborated with leaders from the World Bank, NASA, Lockheed Martin, Department of Homeland Security, USGA and other national and international organizations helping them realize the power of story. He has taken his unique approach into other diverse fields such as peace making programs for emerging leaders from South Africa, Israel and Palestine and Northern Ireland. He has also produced short films covering untold stories of Washington DC and Jerusalem and been the occasional producer of live shows at the Kennedy Center and the Shakespeare Theater. As creative director behind many projects, his special skill is working with people to help them find and shape their most transformative stories for stage and screen and for community empowerment.
OUTREACH PRODUCER
Seth Morrison
Seth Morrison is a Jewish activist focused on Palestinian human rights, LGBTQ rights and local politics. He recently retired from a consulting practice specializing in consumer marketing and strategic planning for both for and non-profit organizations. Previously he was the SVP & General Manager of CTAM, a trade association serving the cable television industry. As a marketer, he has been responsible for major local and national marketing, PR and social media campaigns for the cable television industry and non-profit organizations. Morrison is on the national board of Jewish Voice for Peace and serves on the Steering Committee of the Las Vegas Chapter. He produced, "It's What We Do!" A Play About the Occupation now available on video. As an American Jew I am proud to be part of the Filistia team producing this important film. Antisemitism and Islamophobia share the same roots of ignorance and fear of the different. I believe that education is an important component in overcoming the prejudice that tears our society apart and I am confident that this production will help viewers understand the beauty of Islam.